The idea of Arbit was conceived in 2006 when Rasmus Borch became intrigued with a hypothesis: That it would be feasible to use existing high-speed fiber-optic network technology to create a simple physical diode to solve the need to securely transfer data between classified networks. In 2008 the first Data Diode was built and tested and the theory was confirmed.

Arbit began as a start-up in a basement, but the development of both hardware and software accelerated at pace. Soon came the first order to install a solution, and a viable business model was emerging.

Business grew as new systems and network requirements materialised and interest from customers increased. In 2012, Arbit welcomed new talented and committed members to the team to keep up momentum in both sales and technology development. Along the way new versions of the Arbit Data Diodes were launched, and complementary products and expanded applications were introduced.

In 2018 Arbit launched its first full ‘ruggedized’ version developed for the Armed Forces. These products and features marked an opportunity to support a new market segment and a wider range of customers.

Simultaneously, the general desire to protect civil and commercial organisations against cyber attacks has sky-rocketed. Arbit is now pursuing a strategy to become relevant to an even broader audience by leveraging the strengths in technology, approach to customer service and insights from protecting the most critical, sensitive and valuable data. 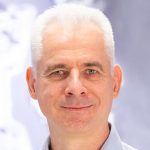 Rasmus’ vision is at the core of our organisation. He continues to oversee and drive Arbit’s success, focusing particularly on technology and innovation. Having taken a Masters Degree in Computer Science, Rasmus went on to advance development of networks in high security organisations. 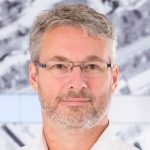 Jeppe leads our software development efforts. With a degree in Computer Science, Jeppe has architected numerous advanced software solutions based on insights from organisations with the highest security demands and strict requirements. 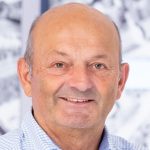 Søren, Sep among friends,  joined Arbit in 2010 and works as a strategic advisor. (Retired Army Major). 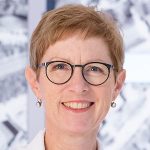 Vivi-Ann holds a degree in business language and has broad experience from administrative and customer service roles in international organisations in both the private and public sector. Vivi-Ann also performs financial duties and is our daily office manager. 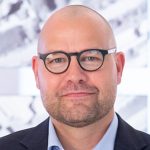 Kasper is driving our sales and customer service, primarily within government and the commercial  sector. Kasper has a background as an economist and brings significant experience and comprehensive knowledge about software solutions. 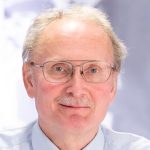 With a Ph.D. degree in Physics, Torben is deeply involved in our hardware development efforts and complex technical problem solving. Torben also has extensive experience in the administration of secure networks within the intelligence services. 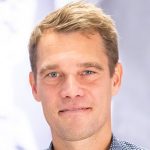 Michael is our creative specialist combining system engineering, coding knowledge and user experience insight. Michael knows the graphic craft and is our visual wizard and is now also focusing on providing guidance to our front-end development efforts.

Over the years René has filled many different roles within IT including development, testing, training, network- and systems administration. With a Bachelors degree in Computer Science, René is now focusing on both software development and solution implementation. 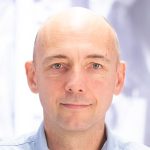 With a Masters degree in Computer Science, Mikkel went on to specialize in software development and has gained valuable experience from a variety of sectors and coding languages. Mikkel is a master in both Java programming and data base implementation. 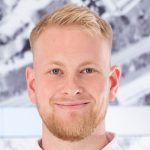 Emil has a background in the automotive industry but is now finalising his degree in  software programming. While working part-time as a hardware technician, he has installed Arbit solutions in the most demanding security environments. 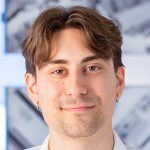 Martin recently completed his degree in computer science and joined Arbit to add new perspectives and tools to our development team. Martin is also investigating asset cyber protection of the SCADA protocol IEC 60870-5-104. Martin will have a key role in deploying testing procedures as well as installation projects and support to our customers primarily in Europe. 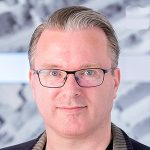 As a trained computer specialist and IT technician, Dan has more than 20 years of experience from employment in intelligence services agencies. At Arbit, Dan is focusing on software programming, engineering and development processes. 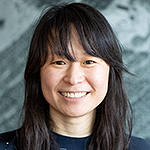 Betina is an engineering trainee from the Technical University of Denmark and is working with full stack solutions for optimization of internal systems. Her educational focus is IT and Economics, and she is certified in Prince2 project management. During her education, she is exploring areas within OR, Machine Learning and Cybersecurity.

At Arbit we are always looking for talented people to join our team. If you are interested, please feel free to send an unsolicited application. Check out our current vacancies here.

Currently we have no vacant positions.